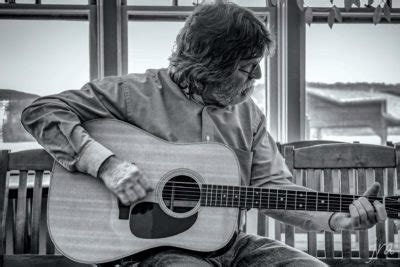 The first in our summer series of free concerts, the insightful, funny, inspiring Eddie Allen returns to the Ridge History Park to kick off our concert series. His performance last year left people smiling and wanting more. Eddie says he has “been around long enough to come up with a lot of dumb ideas but mostly has been making up songs and telling stories to folks everywhere he goes.” His songs and stories reflect the lives and times and struggles and victories of the people whose paths he has crossed while passing through this sliver of light. He makes his home on the banks of the Upper Mississippi River in the tiny village of Trempealeau, Wisconsin. He is often afloat but rarely adrift. There will be laughter and celebration, songs and tall tales.