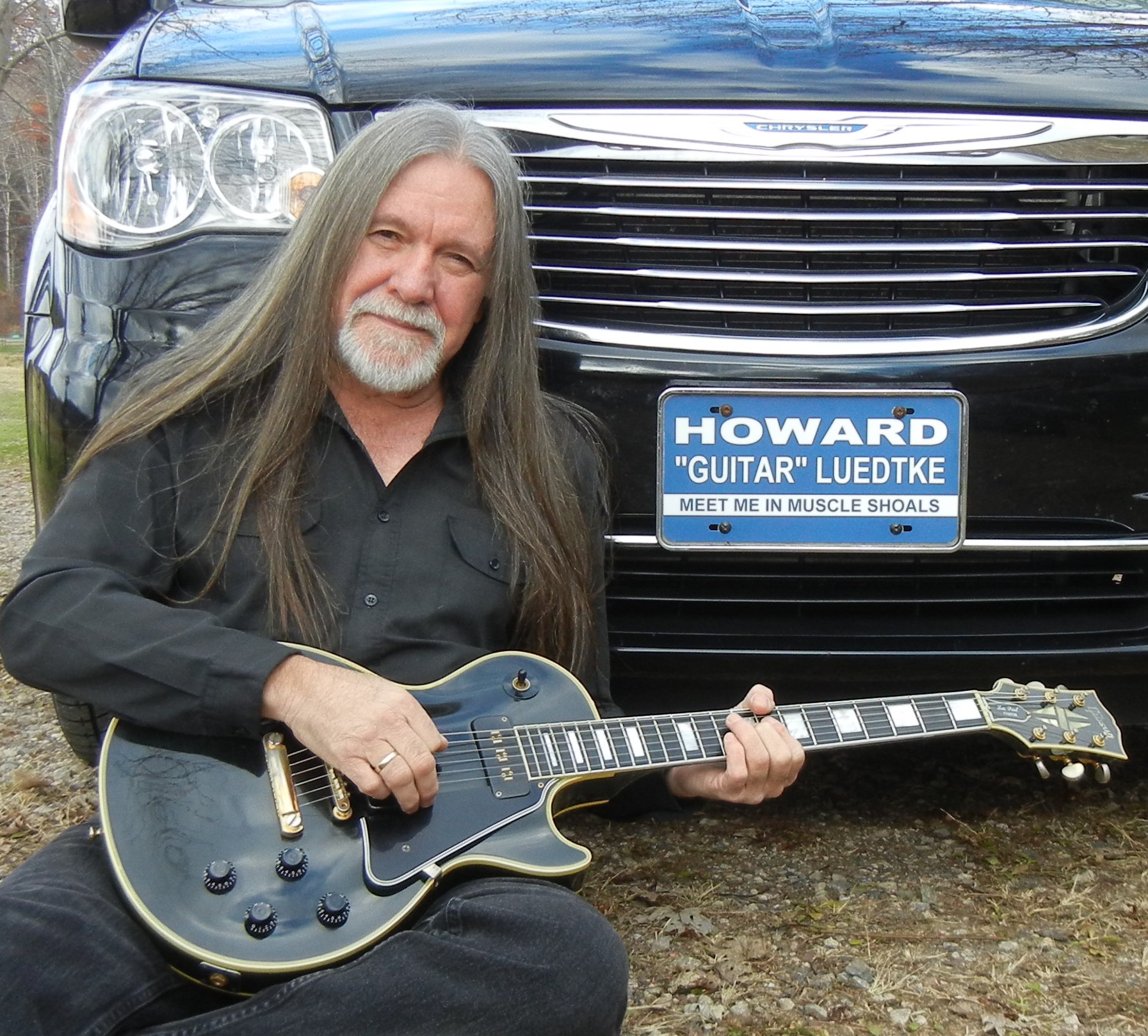 Based out of northwestern Wisconsin, where he’s been a regional favorite for decades, Howard “Guitar” Luedtke is a self-described “old hippie” who plays electric blues the way most old school fans want it to be – clean, crisp, full of tone, without over-the-top distortion. Howard released his first album in 1992 and altogether has recorded six. He plays solo, as a duo with his wife Deb, or with his full band Blue Max.
$15 Cover, doors open at 6pm.