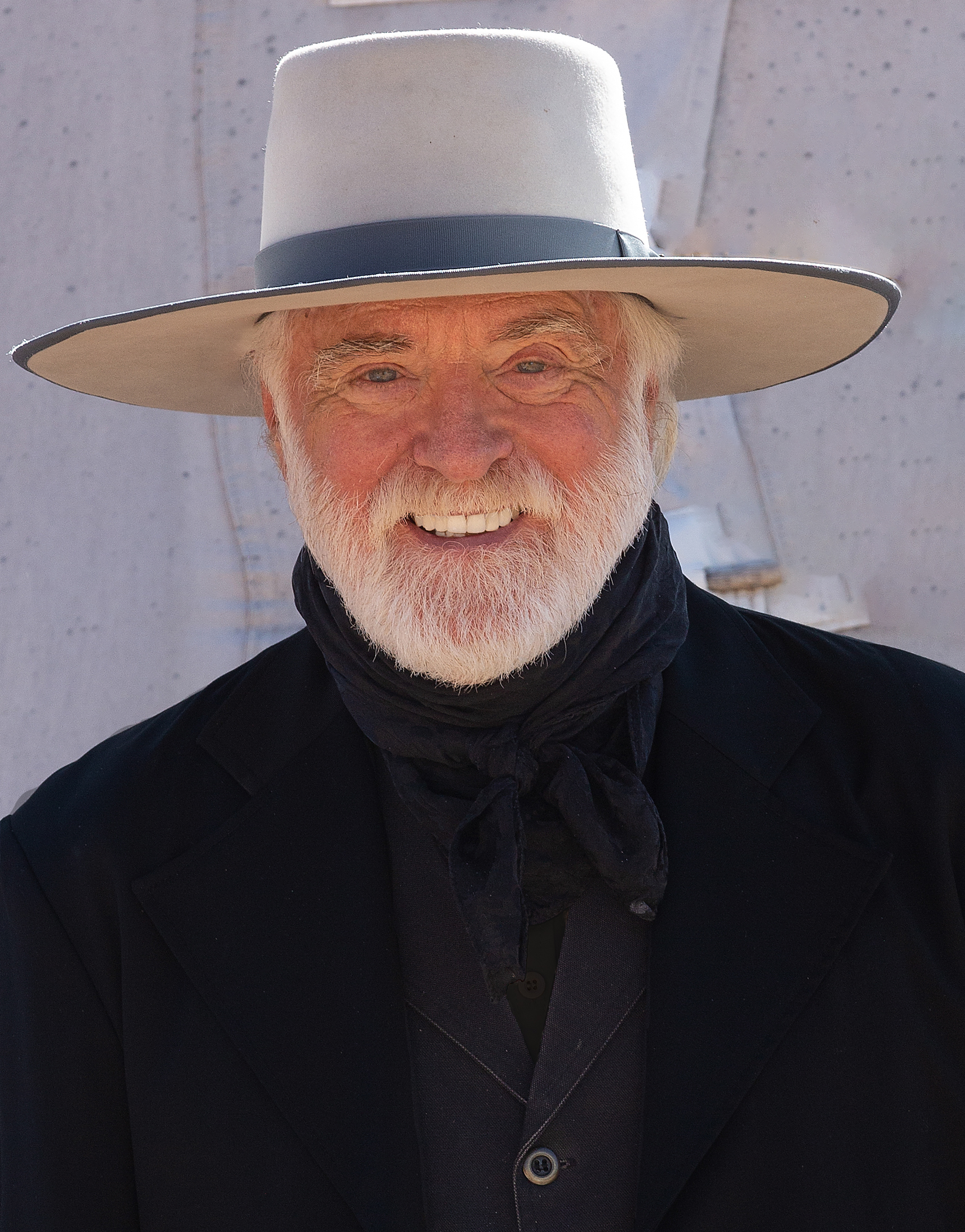 Michael Martin Murphey’s musical journey has taken many unpredictable paths over the past 50 years. Topping the Pop, Country, Western and Bluegrass charts, Murphey has never been one to rest on his laurels.
A loyal American son from Texas, Murphey is best known for his chart-topping hits “Wildfire,” Carolina In The Pines,” “What’s Forever For,” “Long Line of Love,” “Geronimo’s Cadillac”, “Cowboy Logic,” and many more across his 35 albums released to date.
Murphey’s long-running incarnation as a purveyor of the music, lifestyle, and values of the American West is one of many musical mantles he has worn over the years. To track his career path is to span the country itself, from coming of age in the Texas folk music scene, to Los Angeles to Colorado to Nashville and then back to his native Texas.