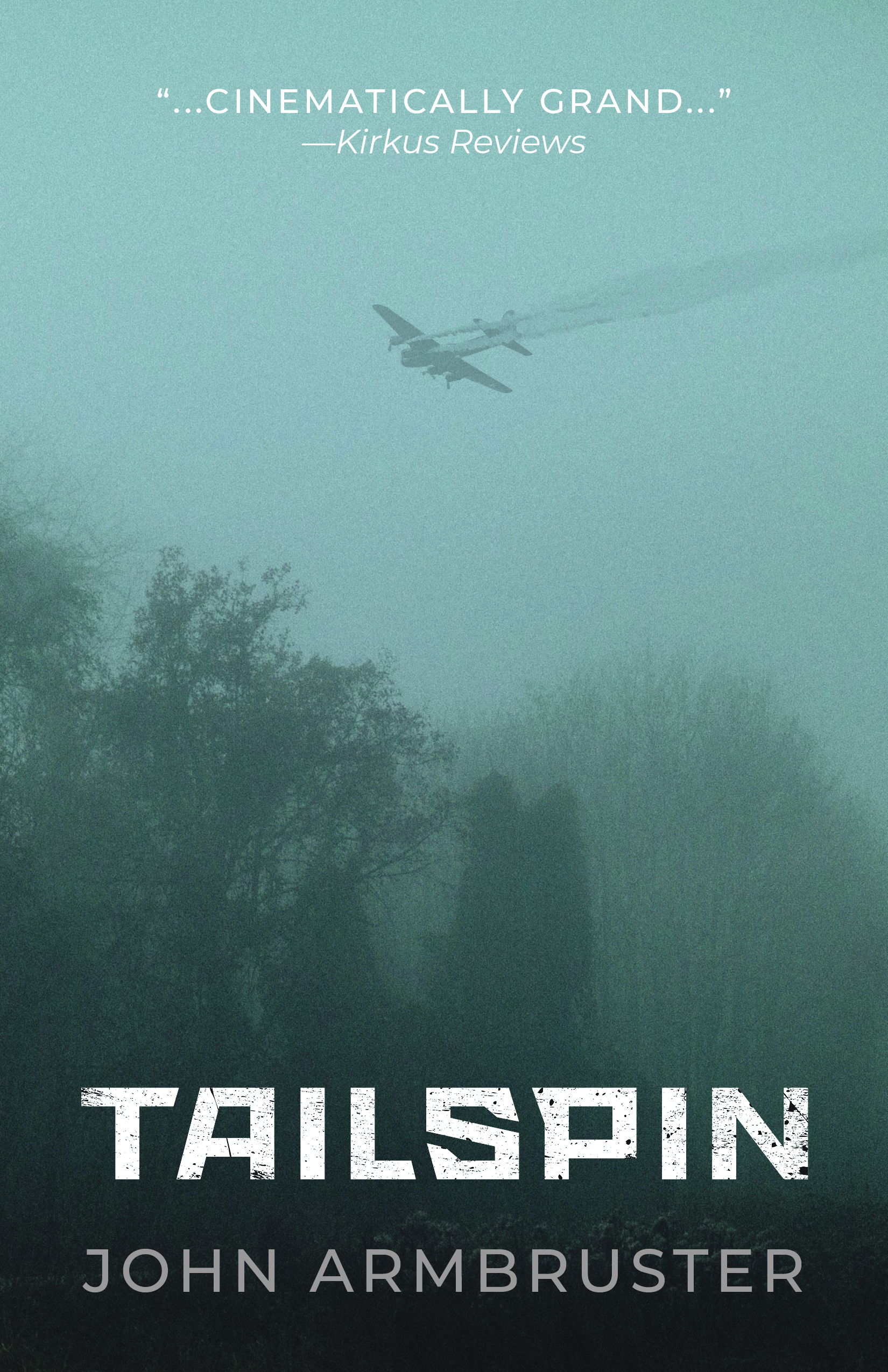 TAILSPIN: After 75 years, the story of the WWII tall gunner who fell four miles without a parachute and LIVED is finally being told.
Tailspin tells the story of Gene Moran, the Wisconsin farm boy who fought in history’s greatest aerial conflict and survived a four-mile fall without a parachute. But after his capture by the Germans, his ordeal was just beginning.

Tailspin author, John Armbruster will be in the store signing copies of this amazing, new book!