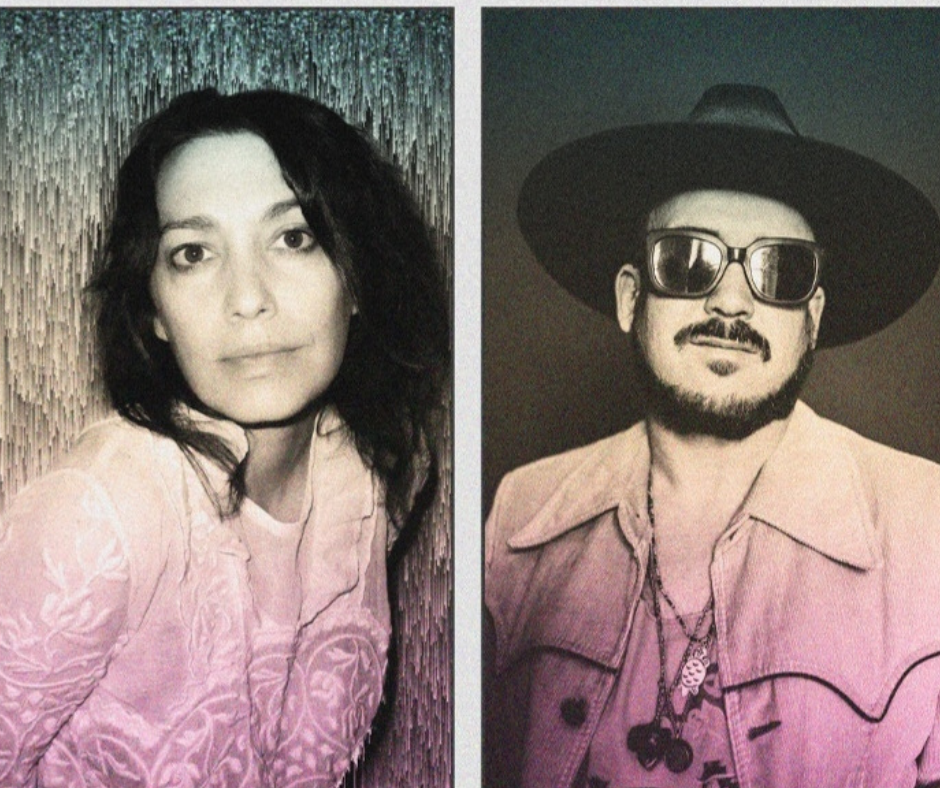 Hailed as a “self-styled poetess, folk goddess and country waif” by the BBC, Pieta Brown first came to international prominence with the release of her self-titled debut in 2002. Over the course of the ensuing decade-anda-half, she’s gone on to tour the US, Australia, and Europe extensively and release another seven critically lauded records, prompting NPR to applaud her “moody, ethereal” songwriting, and the New York Times to praise her “sweet, smoky voice.”